Donation of food at Bandawe 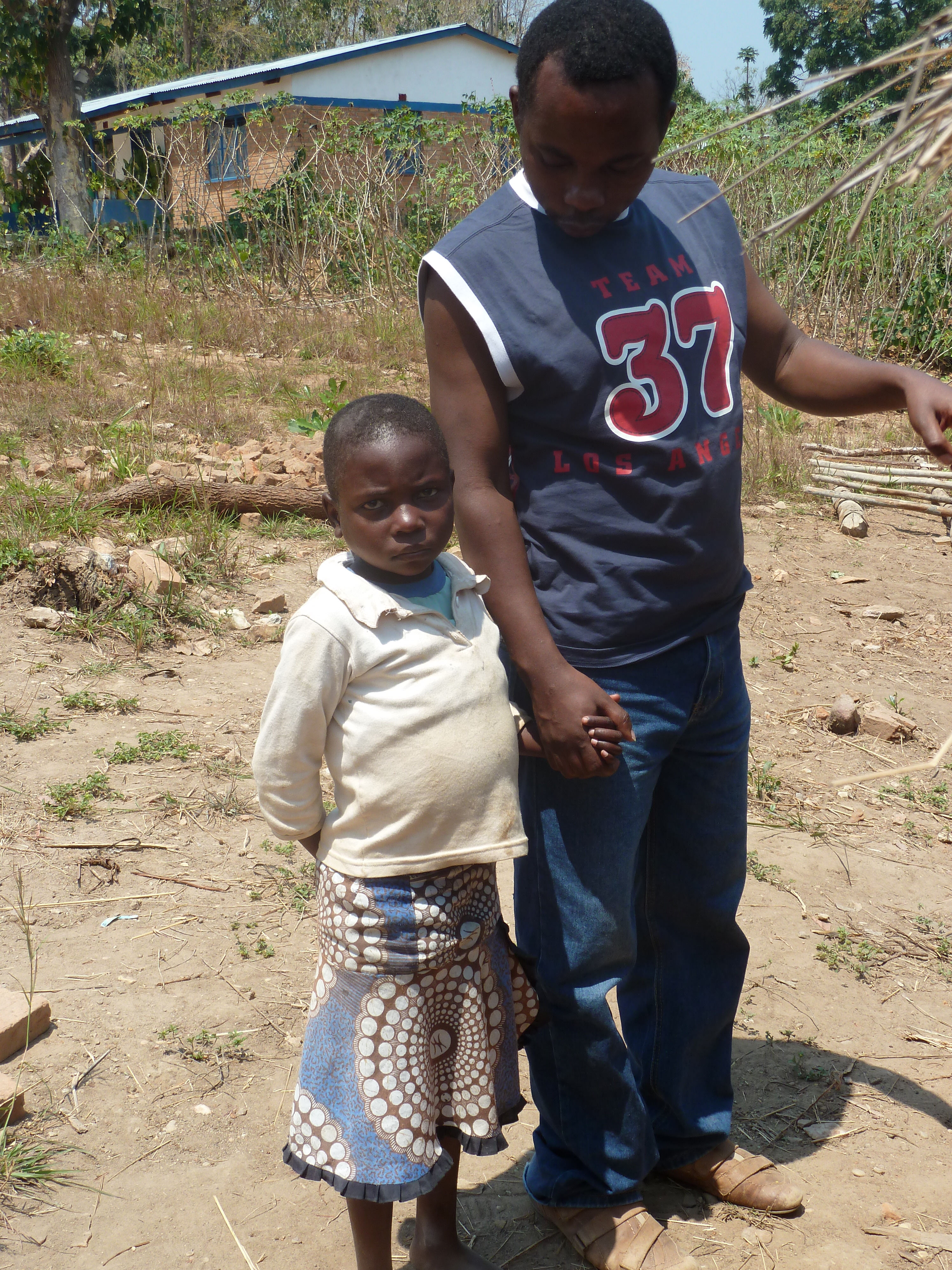 Malita is regularly taking her medicines now and is responding well to the treatment. In order to further support we have organised a donation of food for Bandawe.

Gresham sent us a detailed report describing the donation of the food at Bandawe. We have copied it below, in the same way we received it. Enjoy reading it!

After a long wait the day finally arrived. As per our arrangements, the Bandawe school boarding master came down to Nkhatabay for the shopping. Together with Malita’s mum we did the shopping. Malita’s mum bought all the food supplements for Malita. We then started the journey to Bandawe and arrived there at around 11am. We found 8 parents already waiting for us to check our purchases and verify that everything was done according to the planned budget. Then as a symbol I handed one paper bag containing meat to Malita, a small bag of rice to one of the children and lastly a basin of vegetables to one of the teachers. Then the chairman of the PTA, Mr Kondowe thanked me on behalf of the parents and asked me to send the message to you that your support is not taken for granted. With your help they have a relief as the food is a great concern at the school.

Speech from the school staff

The deputy head teacher echoed what the chairman said adding that the school is in a desperate need mainly of food since the government was in a financial mess and they haven’t recovered so far. That means insufficient funding to schools. Despite the adjustment of the costs, of most of the goods and items, the government is still giving them the same old funding and sometimes even with a 2 month delay. It is for this reason that the school is always very happy when they receive a donation as this one and they are thankful to Marajowi for the timely donation.

They promised to guard the working relationship we have with them jealously so to continue. He appealed to you through me that they hope it is not the last time we will be helping them. Their belief is that whenever there is a small thing to share you will remember them. They emphasized that they don’t look for bigger donations, but that anything small is welcome since it will change a life somewhere.

Then it was my turn to say something, although I was not prepared to say anything I just had to do it. My words were that the people who are helping with Marajowi are not rich, but they have a heart of helping so to have joy. As we say in Marajowi, ‘Joy is to give it to others’ so they give their best for a good cause. So we have to appreciate this by making sure all the time that their donation is given to intended beneficiaries with no abuse of any type and in a proper way and manner. I also said that we at Marajowi are working towards a good working and continuous relationship. “So on behalf of Marajowi, I am happy to donate this food stuffs that has cost about 53.000 kwacha, excluding some expenditures which has enabled everything to be done today”. And I asked the parents to monitor the food preparations and the teachers to take care of the food, to make sure that nothing is wasted.

Again since I will be visiting the school at least twice a week, I will be able to see the progress as well. And I told them that we are doing all this because of Malita so they have to be sure that she receives the attention she deserves.

Words from one of the students

At the end they asked one of the children to say something. Through the interpreter she said that on behalf of the children she is happy that after a long time they will have a good meal with rice and beef. To them it will be like Christmas. She is again sending her appreciation and believing that again they will be remembered so that they will work eagerly in class since they will be in class while full with good food and hopefully they will become fat. 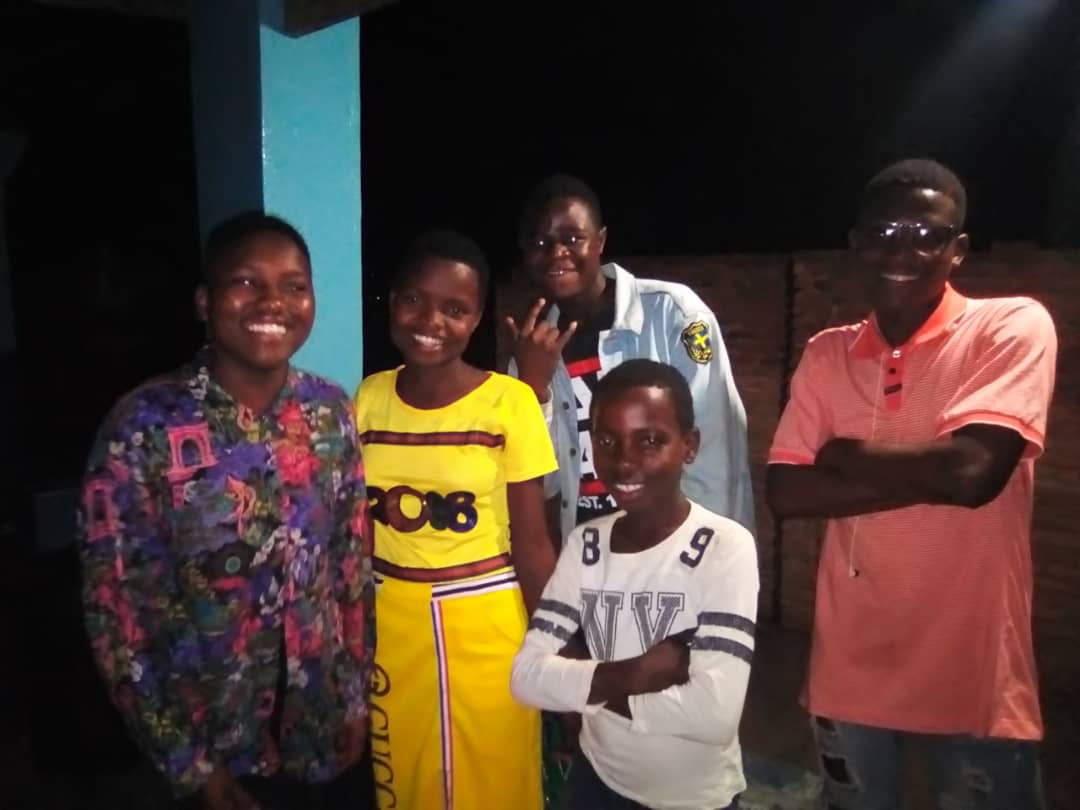 It was probably early Feb when we sent a box full of clothes to Nkhata Bay. As always the box... 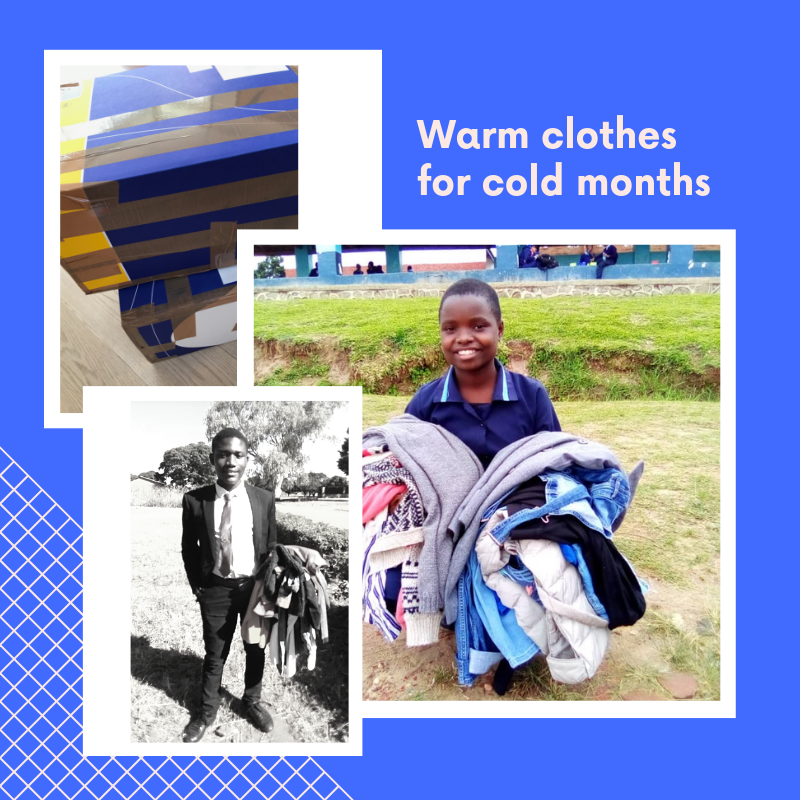 Do you really want warm clothes? This is one of the questions we have been asked more often lately. Actually,... 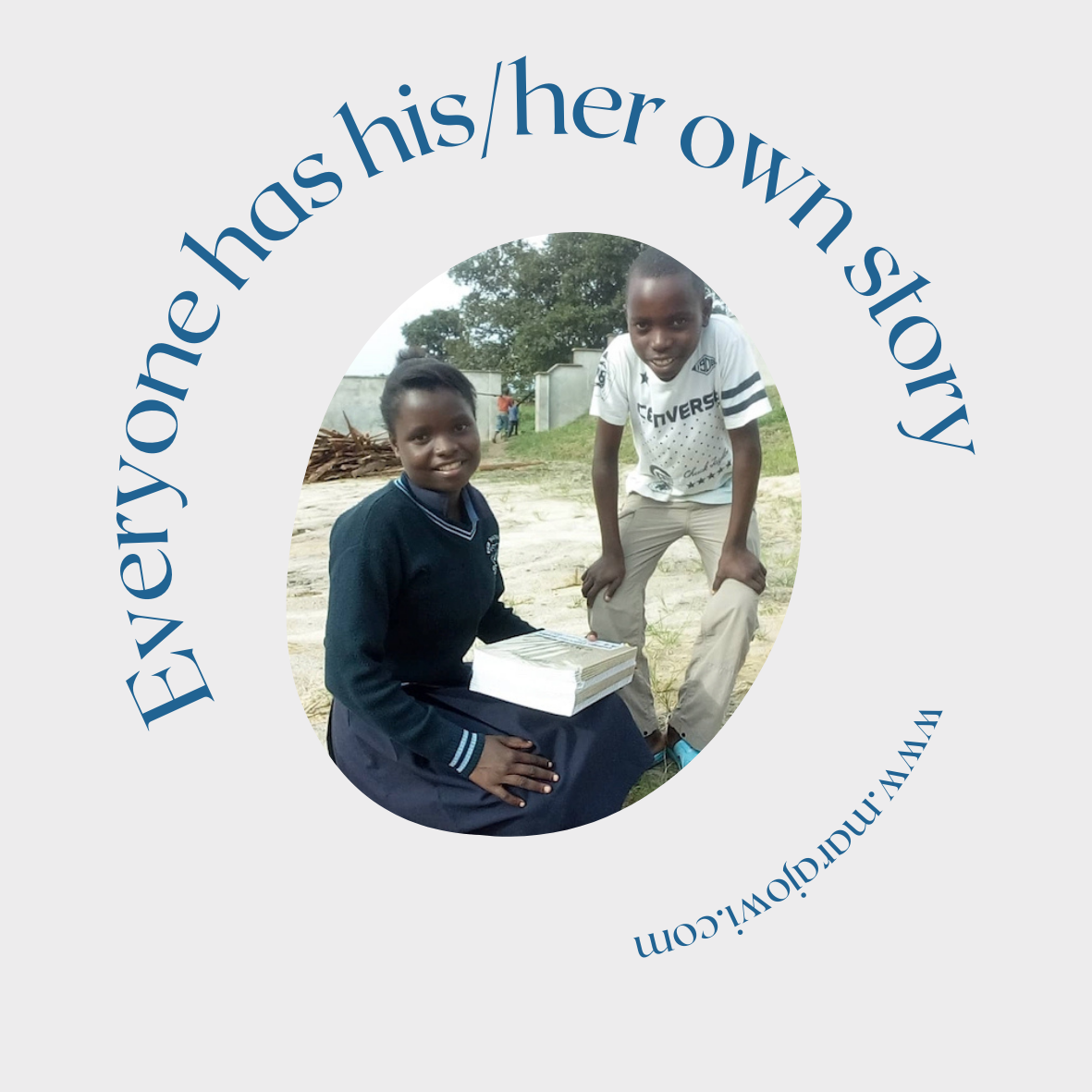 Do you love reading? Have you ever gone on a blind date with a book? Let us set you up...