Malita goes to the doctor

Despite the vitamin supplements she is getting, according to Gresham, Malita is not doing that good. As a consequence, he arranged a complete check up by the doctor. The results were rather sad and became even worse with the days…

At first we were told Malita has sickle cell anemia, a genetic illness, for which there is not real cure, certainly not in Africa.

Obviously Gresham was not too convinced about this diagnosis. As a consequence, he brought Malita to a private doctor of the hospital in Mzuzu. Unfortunately the diagnosis of the previous doctor Malita visited was wrong.

The anemia they found in her blood is just a consequence of her immunodeficiency, but Malita has HIV.

Apparently the news came as a shock to her mum who anyhow suspected it, but never said anything for superstition. Malita’s father passed away because of the same illness and now both Malita and her mum tested positive. At the moment they are still at the hospital and the doctors are busy setting up some counselling for them and also to decide the best approach to take. For now they said that if Malita takes her medicines every day she can still have a good quality of life and hopefully a relatively long one. Her diet will be essential too!
In order to face this new situation we redirected some of the funds to Malita. Hopefully, none of you will complain about that! The costs of the visit, transportation etc so far were approximately 100 euro.

In the meanwhile, after the Easter break, she is also back in school at Bandawe, like the other kids. 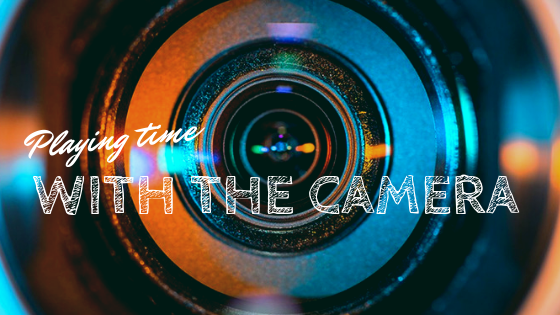 Time to get fun

By now we know Ramos, Witness and Joyce pretty well and we know how they get some fun. Also this... 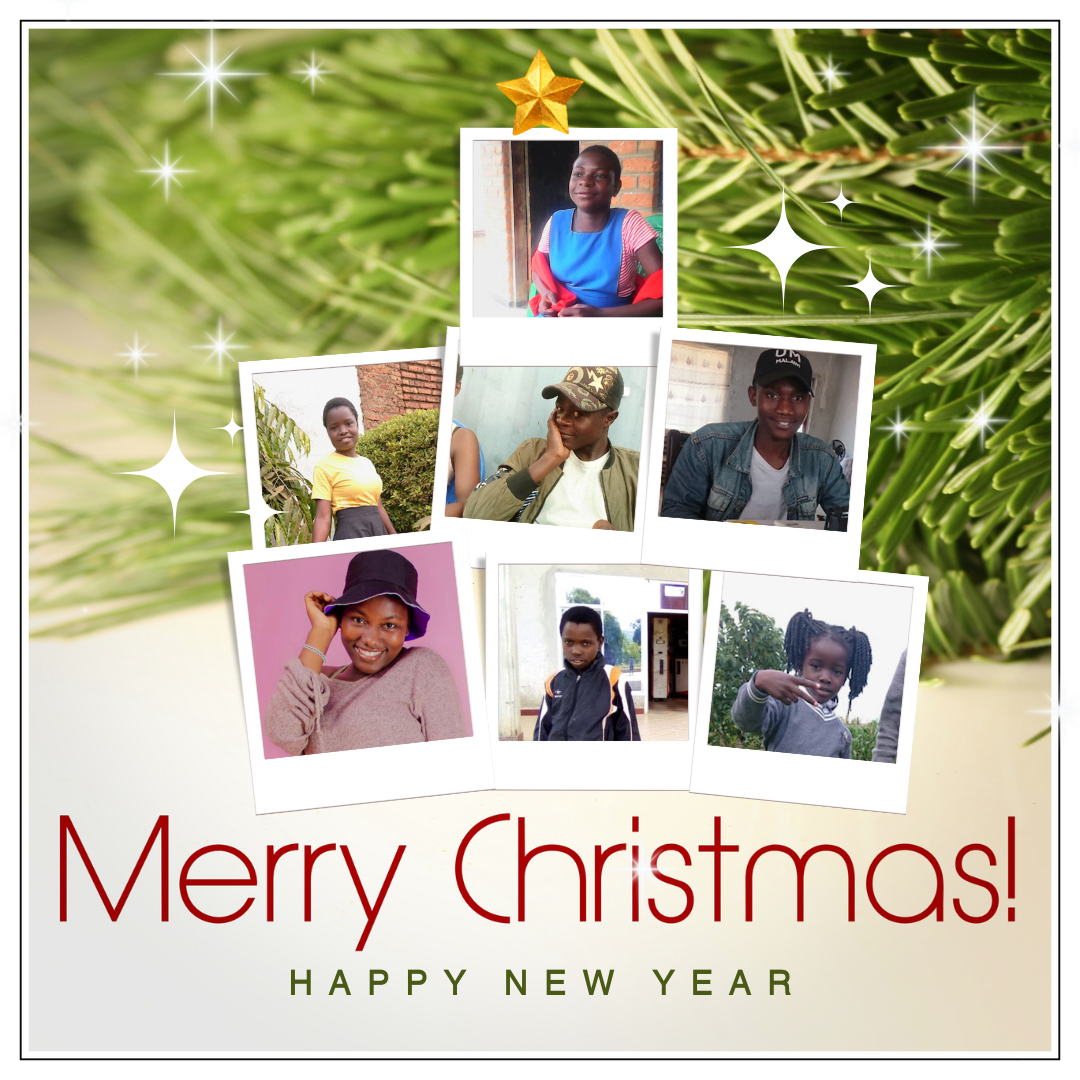 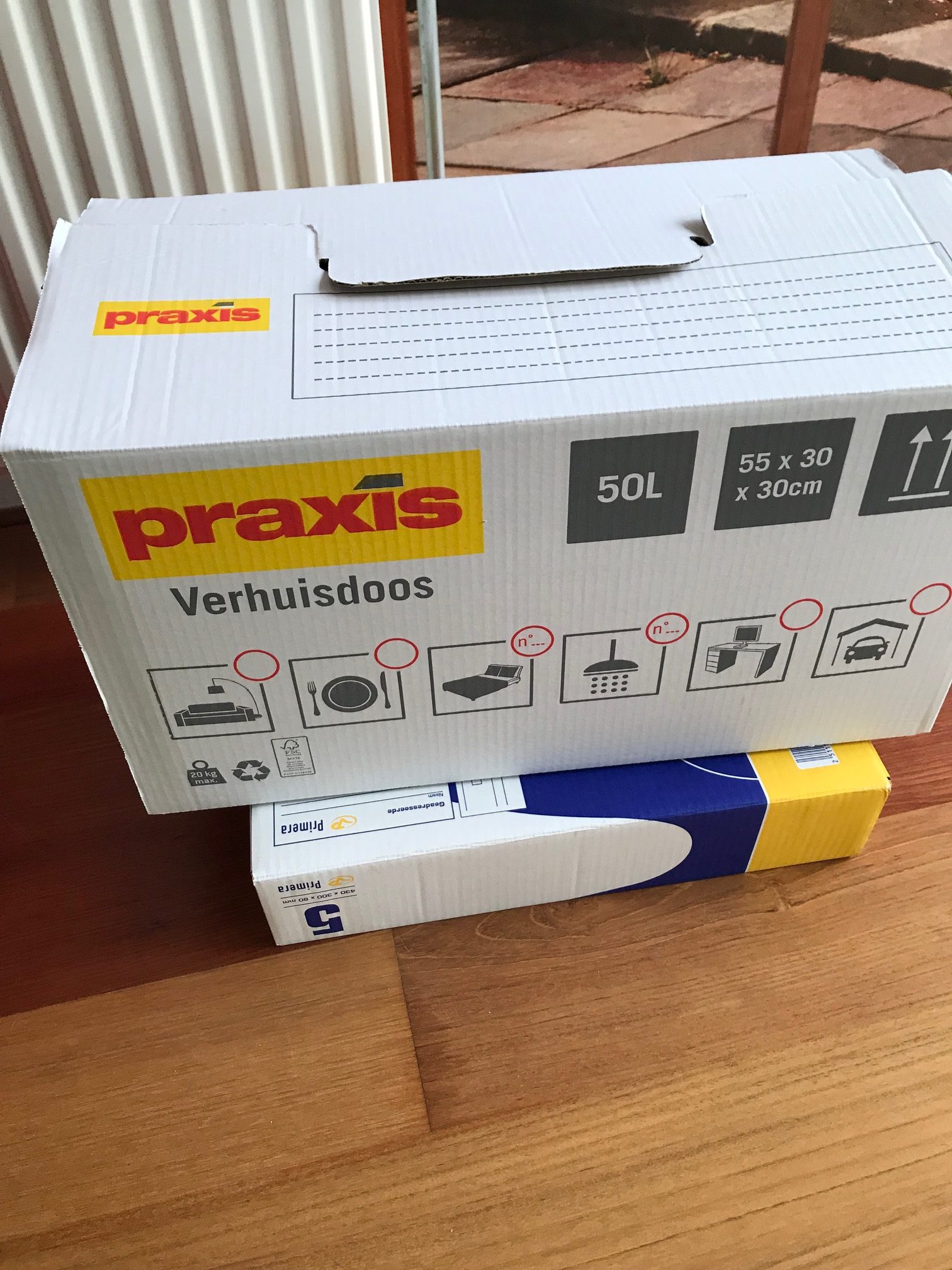 Baby and children clothes are on the way to Malawi in a rather big box. We sent it to Frighton...