Something about the adults (for a change!)

We always talk about our young friends in Malawi, but for a change let’s say something about the adults we know there. After all they are those who help us out on an almost daily base with Marajowi.

Frighton lately has been very busy with his family.  His parents had quite some issue with their house and he had to go an support them. If we understood correctly, their house had been infested by bats. His mum is rather old and not in good health. His father did not manage alone. As a consequence, he went and helped them clean up the house again. They managed. He is now back in Nkhata Bay and informed us that in the coming days he will distribute the clothes we sent him. Apparently, all the prep-work has been done already. They divided all the clothes by size and gender and have already assigned them to different kids. However, the donation ceremony has not happened yet. We are really looking forward to receiving more news about this!

Clement at the moment is very busy finalizing the works of the fuel station. This means that he is spending most of his time in Nkhata Bay and goes back to his family in Mzuzu only in the weekend. We talked with his wife, Grace, not too long back and she is having a hard time because of this. Having to take care of 3 kids on her own is not an easy task. However, she knows this is only temporary and does her best to cope with it.  From Marajowi’s perspective this change in Clement’s life came with some advantages. Spending most of the time in Nkhata Bay, Clement now talks much more regularly with the families of our children. Moreover, during the two weeks of the Easter break, he saw the kids almost on daily basis and was able to strengthen his relationship with them.

We don’t have too many news from Stuart, but we know he is very busy at Bandawe and with Malita too. During the Easter break, he arranged everything for her, so that she could stay over at school. She got some extra lessons and she could focus on tailoring. From what we heard, she is making some progresses there.

Even though he is not literally part of the Marajowi’s family, Peter, our friend from St Maria Goretti School for the Visually Impaired is also doing very well. He has been recently promoted. He is now Chief Primary School teacher. This means that he has more responsibilities within the school, but also a better salary and more benefits. We are really glad for him, since he certainly deserves this.

Will be there soon!

It is already 3.5 years since we have last been in Malawi. But we will be there soon again! Departure... 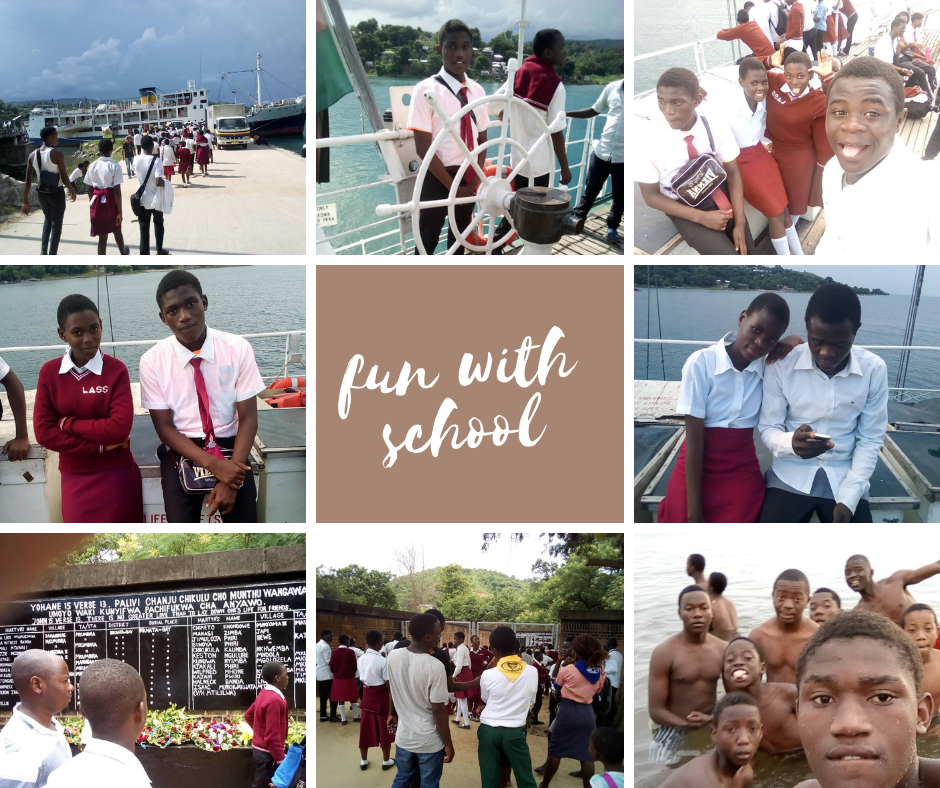 A day out with the school

The education programme at Lunjika is not particularly good lately, but they do organise a day out here and there....

Every year at Marajowi we have at least one fundraising event. This year we are organising a silent auction. The...