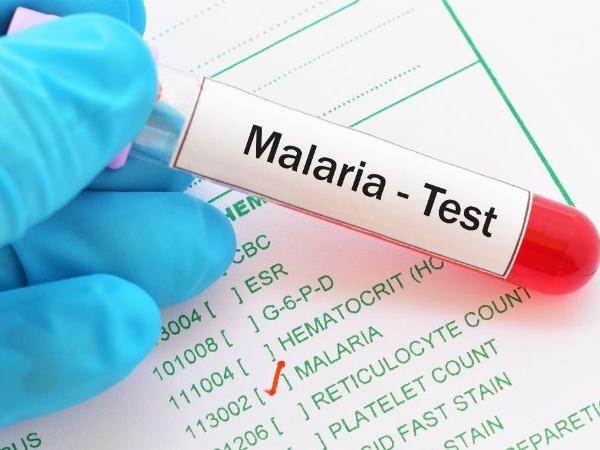 The world’s first large scale pilot of malaria vaccine to give partial protection to children has begun in Malawi. Malawi is the first of three countries chosen for the pilot to roll out the malaria vaccine. It aims to immunise 120,000 children aged two years and below. Earlier, smaller trials showed that nearly 40% of the 5-to-17-month-olds who received it were protected.

This is a great news since Malaria kills some 435,000 people around the world each year, the majority of them children. Most of these deaths are in Africa, where more than 250,000 children die every year, according to the World Health Organization (WHO).

In a time when we are discussing a lot about vaccines, it would be really good if a new vaccine enters the world and proves its benefits. We still need to check with our children whether they heard anything about this trial. However it does not matter where it is being tested in the country, as long as some progress can be made. This stage of the trial is expected to be completed in 2023. So a long way forward still, but at least the first few steps.