The boys and their school choice 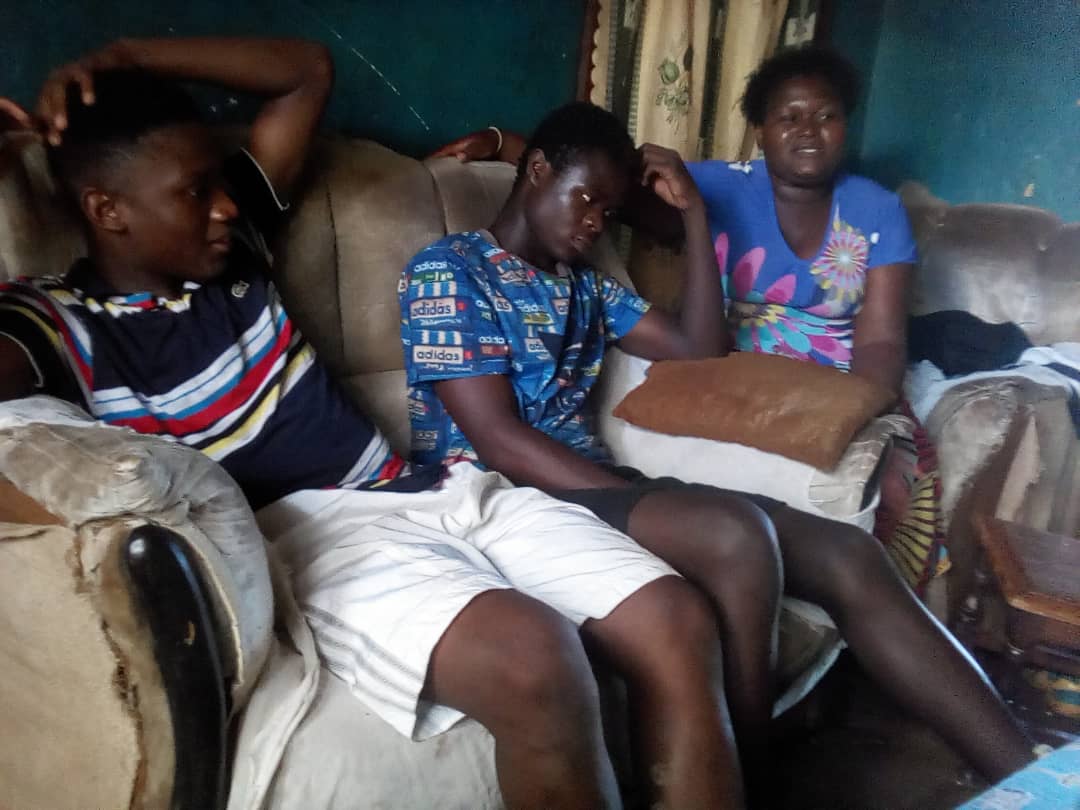 Working with kids and teenagers always brings different challenges. The last one came from Ramos, Witness and their school choice.

As communicated we have been busy supporting them in the search of an alternative school, since the teachers at Lunjika turned out not to be as professional as they should. Ramos and Wit were really eager to change for some better place, ideally closer to home too.

Clement selected some 5 or 6 schools for them to visit during the Easter break. They went and visit them, but all of them were found to be in much worse conditions then expected. In some case the problem was with the dormitories or the campus, in some other cases with the quality of teaching.

The best quality schools in the area are non boarding ones, but for Ramos and Witness it would be impossible to commute from home on a daily basis. Moreover, they definitely are not mature enough to go and live independently.

We discussed with Clement and Grace the possibility of taking them in for the coming trimester, but at the end also this alternative was considered not suitable for various reasons.

To further complicate the picture, the school reports of the last trimester came in.

To our greatest disappointment, Ramos’s and Wit’s performance was the worst ever. They obviously took the lack of professional commitment of the teachers as an excuse and did less than nothing. With such marks no other school would take them onboard in the middle of the school year.

Once again Ramos and Wit were too naïve and did not realize the consequences of their choices.

So for the coming trimester they are back at Lunjika. They are promising to end up with the best results ever. Let’s see whether this will be true. After that we will talk again about their school choice.