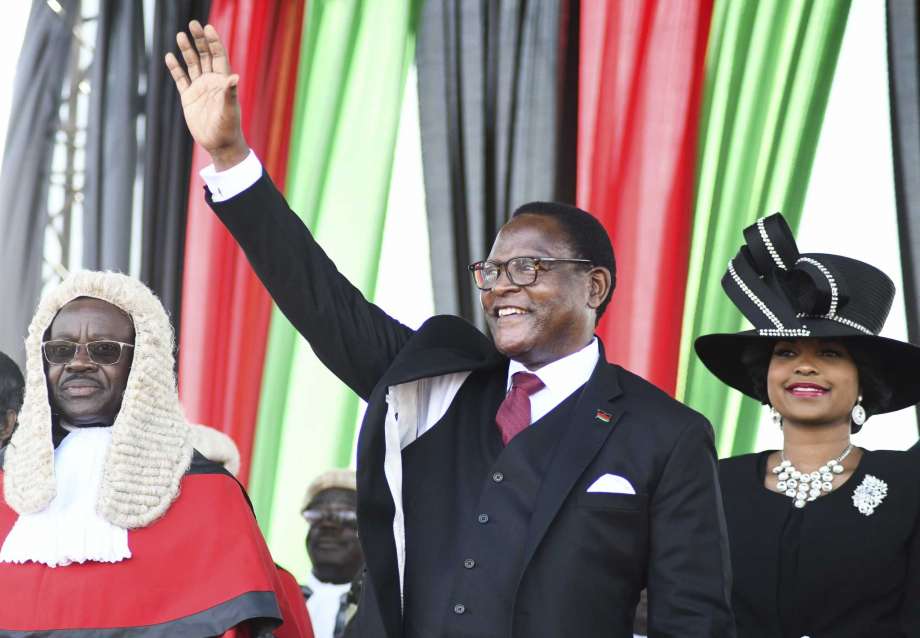 After months of uncertainty, today Malawi has a new President. Lazarus Chakwera, the opposition party, managed to get a full majority during the elections which were held last tuesday.

Last februari elections were held in Malawi but the results were not published. After months of turmoils and protests, the results of the new elections this week, finally reflected what the people really wanted.

We got to hear this news from Peter, our friend from the Saint Maria Goretti school. He was totally rejoiced. We hope this new president will bring new possibilities for his country and his people.

In the meanwhile Corona keeps spreading and an official number of 1000 cases is reached.

1 thought on “New President for Malawi”