It was a very good start of the new year for Clement. He and his family went to their village. It was a happy time with lot of celebrations with friends and family. Of course they did also use the occasion to dance together and have some fun.

In the meanwhile things are proceeding also with Malita. She is keeping on having extra classes with extra support. On the 7th January she will go to the hospital of Saint John of God for a first check up. Let’s keep fingers crossed.

As far as we know Ramos, Gift, Kattie, Joyce and Mtisunge are doing fine in Nkhata Bay. Witness instead spent new year’s eve at Chinteche, a village between Nkhata Bay and Bandawe. Approximately one week ago, he came to hear that his brother lived there with his wife and kid. Witness had never met his brother before in his life. He was overexcited about this encounter of course. As far as we know everything went well among the two of them, but we will share more news if and when we get to hear them. 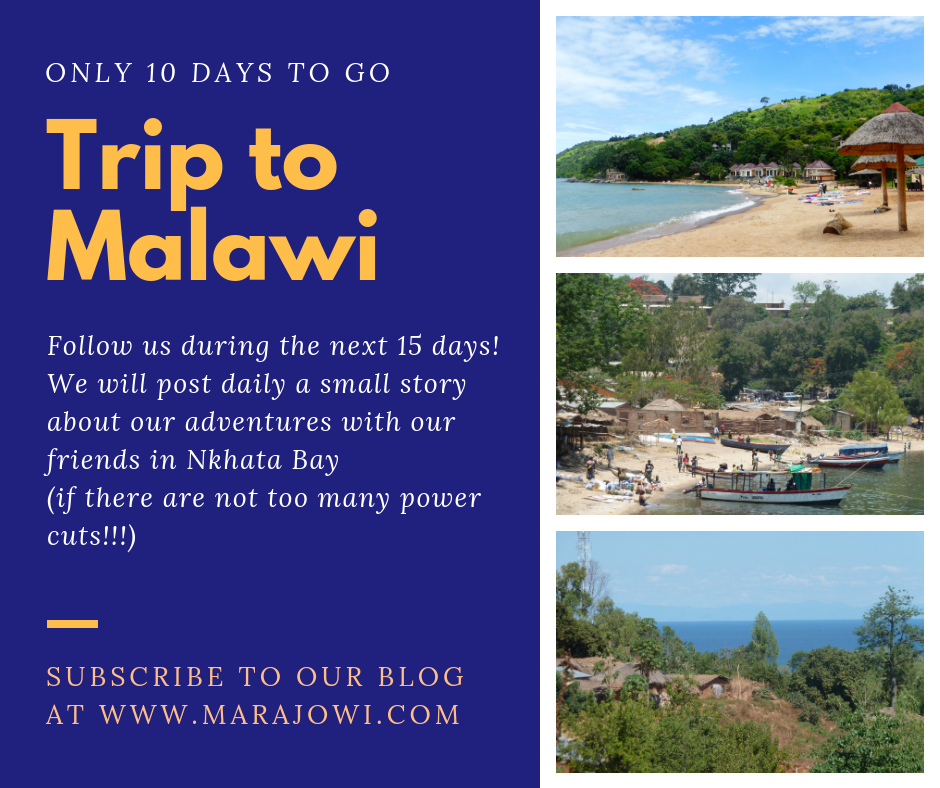 Only 10 days to go to our trip to Malawi and we are really counting down. We know we will...

A note from Katie

Every now and then we get lovely letters from our children in Nkhata Bay. The latest note from Katie was... 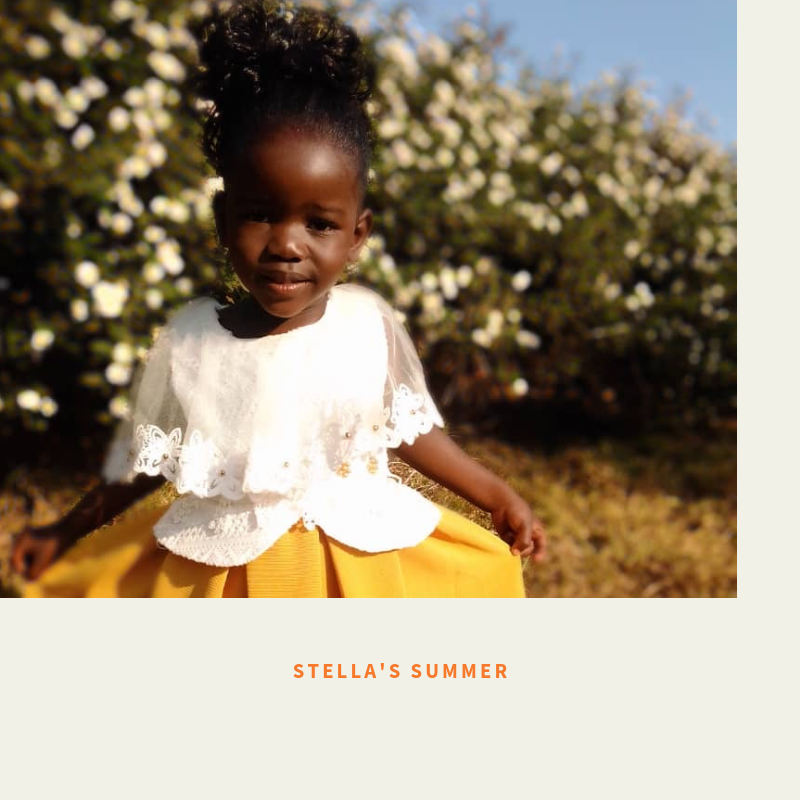 Stella’s summer was definitely full of happenings. After an excellent end of the school year, Stella summer started with a...